Nounou Mountain, also known as The Sleeping Giant, is a mountain ridge on the coast of the island of Kaua’i. The name comes from a local legend, which tells of a giant who once ruled the island. The islanders held a feast in his honor, where he ate so much that afterwards he fell into a deep sleep. His sleep was so deep that vegetation slowly covered him, and he rests there to this day. The Sleeping Giant became Nounou Mountain, and you’ll quickly see where it’s nickname came from. When you approach the trail, you’ll see the giant’s profile looming before you out of the forest, and you’ll be climbing right onto his face.

There are two trails on Nounou Mountain, on the eastern and western ridge, but they both lead to the same scenic viewpoint on top of the giant’s head. Each one is about 4 miles, making for a perfect day hike to an unmatched view of the island. The trail switchbacks through ancient forests as it climbs the giant’s side. As you rest you at the top, can gaze out over the island and the coast. Take in the Wailua river below or the distant Mt. Wailaleale crater. You’ll encounter examples of Hawaii’s native fauna and flora as you climb the ridge.

Dive into the ancient island legends as you ascend the Sleeping Giant. Experience the magic of the Hawaiian countryside with an outdoor adventure on Nounou Mountain. 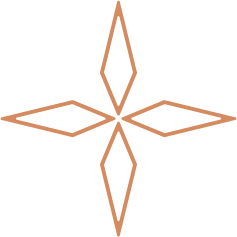 explore kaua'i with an experienced guide

Hiking through Kaua'i with a trail guide is a safe way to see the beauty of the island, without taking unnecessary risks. If you would like to book a hike with us, contact us below and we'll guide you through the hidden wonders of Kaua'i. 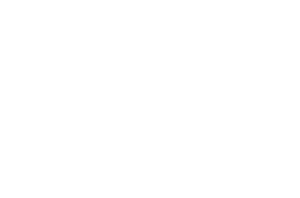